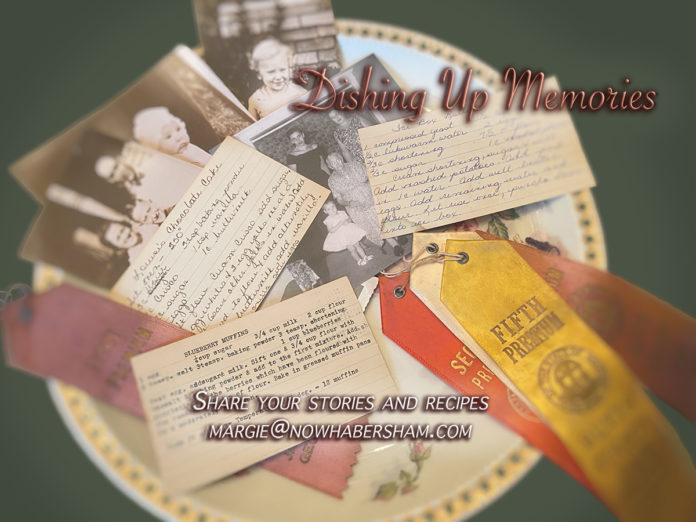 I mentioned Bob’s Grandmother Lillian last week but she deserves so much more notice. The first time I met her, she scared me to death, and, to be honest, that never really changed during her lifetime. She was a small, dynamo of a lady who said exactly what she was thinking all the time. She was blunt to a fault. I was scared to say much in front of her.

Lillian lived on their farm in a house that had less than 800 sq. ft. of living space. Bob’s grandfather built the house by hand. The house had no bathroom for most of her life. Bob’s dad Jim built one on the back porch for her later in life. For her, that was a luxury over having to go to the outhouse behind the house.

Lillian raised chickens, kept a large vegetable garden, and canned her own vegetables. She lived with a small imprint on the world around her, with infrequent visits to town and only playing the piano at her church as a reason to get out much.

I remember the first birthday Bob had after we were dating. We went to the farm in Butts County and Lillian gave him a Birthday card with ten dimes taped to it. Bob said she saved up all year to give each of her three grandchildren that gift. Talk about the widow’s mite.

On our first Christmas or so, she gave us a handmade quilt. Bob recognized the fabrics she used as coming from her worn-out clothes. It was an amazing gift.

It wasn’t until after Jim’s death that we began to uncover her real story. Her mother died when she and her sister were young. When her father remarried, the new wife refused the children, so they were taken in and raised by the Duke family.

Life on the farm wasn’t easy for her. Bob’s grandfather had problems with drinking and gambling. He wasn’t much of a husband or a father. In fact, one time Jim came home from school and his horse was gone. His father had lost it in a bet.

In rural Butts County in the 1930s, boys went to school only part of the school year. They didn’t go to school when there was harvesting of crops to do. However, Lillian didn’t agree with that, so Jim was always at school, the only boy there during harvest time. She spent what little money she had to keep him in books. He never forgot the sacrificial things his mom did for him and was an insatiable reader until he died.

The farm, which still remains almost completely intact, is a testament to her strength. Although small sections had to be sold during tough times, almost 100 acres are still in the family, having been passed down now twice since her death––first to Jim and then to Bob. That place is a legacy of a strong, loving woman that I only got to know long after her death.

Lillian loved to cook. One of Jim’s favorite things his mom made was her Sweet Potato Biscuits. So, here’s her recipe. If you try it, think about the strong women in your life. They’re irreplaceable.

Combine flour, baking powder and salt in a large bowl. Cut in butter or margarine. In another bowl, stir together peeled sweet potatoes and buttermilk. Add dry ingredients, stirring until uniformly moist. Turn dough onto slightly floured surface and knead 3-4 times. Roll out to 1/2-inch thickness. Cut dough with a 3-inch biscuit cutter and place in lightly greased baking dish.

Bake for 12-18 minutes at 425 degrees. Cook until slightly brown. Remove from oven and butter while hot.