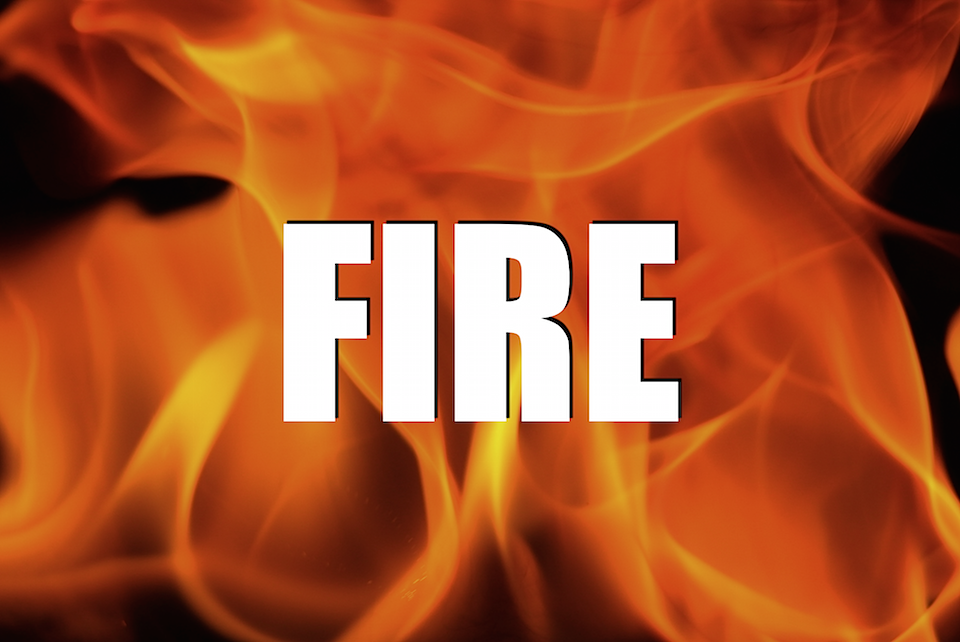 Officials say food cooking on the stove started a fire that burned a woman in Demorest. The fire broke out around 7:37 p.m. Wednesday, October 7, inside a home located at 142 Savannah Ridge Trail.

A caller phoned in the fire to Habersham 911. Firefighters arrived to find smoke showing from the single-story residence.

A woman inside the home tried to extinguish the flames. She suffered burns to her hands and face. Habersham EMS transported her directly to the burn unit at Grady Memorial Hospital in Atlanta. Officials did not release her name. Black says there is no word on her condition.

The fire damage was contained to the kitchen but there was smoke damage throughout the house. Firefighters remained on the scene for approximately an hour and a half.