The City of Demorest may be revisiting a proposal to merge the Demorest Fire Department and Habersham County fire services following an email sent to the Demorest City Council Friday, Jan. 22 at 10:15 pm by councilman Nathan Davis.

In an email to the council, Davis wrote that he heard from community members that Habersham County Emergency Services (HCES) was looking for property in Demorest to house fire and ambulance stations. He also wrote that “last year HEMS [sic] was scheduled to give a proposal and presentation on fire services for the City of Demorest but were scared off by a media circus that was fed lies and rumors,” but according to the city, that presentation was canceled  “due to concerns over the COVID-19 crisis.”

Davis wrote that he thought it would “be beneficial for the community to now hear that proposal.” This email comes four days before Demorest’s upcoming Tuesday work session.

“It appears that there are those on the council that would like to have that conversation about ending the existence of the Demorest Fire Department once again, and that comes with risk,” Austin tells Now Habersham. “We need to talk about what those risk factors are, we need to talk about what potential benefits, if any, there are so that we can all make a well-informed decision moving forward. It should not be a last-minute ‘let’s discuss without all of the facts in front of us.’ This is a very weighty issue and it should be considered as such.”

Now Habersham sent a series of questions regarding the email to Davis, including if his hesitance to purchase a firetruck with public safety SPLOST funds were related to this inquiry, which he did not answer. Davis did, however, send a statement to Now Habersham.

“In response to your request for a reply regarding my inquiry of [councils] thoughts to a county proposal, my intent was simply that-an inquiry. Nothing further,” Davis wrote. “There is no changeover, there is no meeting, there is nothing. I feel we would be remiss as stewards of the city to have the county build a new fire facility in our backyard and not offer them the opportunity to present what they could do for the citizens of Demorest. It seems certain factions are trying to stifle and control how the city runs. At the end of the day I am fulfilling my elected duties to protect the City, the citizens and be responsible in spending tax dollars.”

Davis did not answer any of the questions that were sent to him.

Now Habersham reached out to Councilman Jim Welborn, who is the councilman who presides over public safety, for comment but did not receive a reply. Councilman Shawn Allen said that he believed that “it is a bit premature to do a story on just a request,” and that “I have no idea what [the] county would or would not propose in this regard since I have no contacts there. I don’t even know if [the] county is actively looking at expansion or if this is [a] rumor.”

Critics of Councilman Davis, like Amanda Crump Mason who ran for Demorest City Council this past election, believe this is a step to disband public safety in Demorest. “The city manager and Councilmen Hendrix and Davis have been trying for a year to get rid of our city fire department,” She writes to Now Habersham. “I can only hope that our community gets out and shows them what they think this Tuesday night and the next!”

Mason and others will attend this Tuesday’s Demorest City Council work session, during which this proposal is expected to be on the agenda.

This article was updated Jan. 25 at 6:30 pm to include a statement Nathan Davis sent to Now Habersham 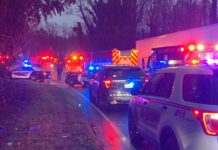 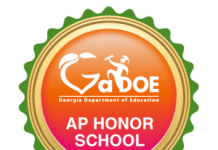 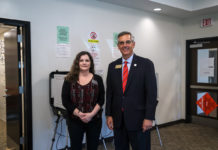 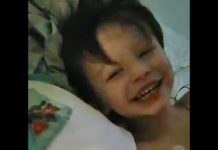 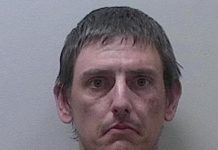 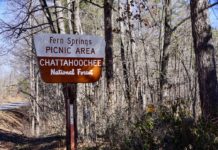