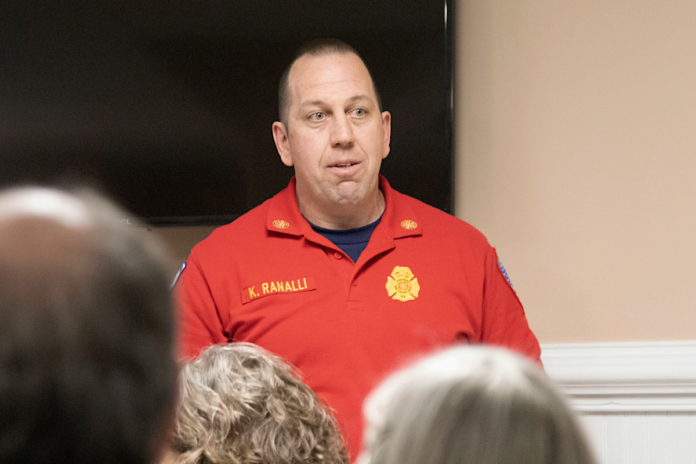 At a last-minute called meeting on June 8, the City of Demorest appointed an interim fire chief to replace Ken Ranalli, who resigned effective immediately June 1 after a decade of service.

The Demorest City Council unanimously voted to confirm Johnathan Knight as the interim fire chief for the city. Knight has been a firefighter with the City of Demorest since 2019 and has worked with the Clarkesville and Cornelia fire departments in his firefighting career, which he began at age 14.

Now Habersham has reached out to Ranalli for comment on his resignation. 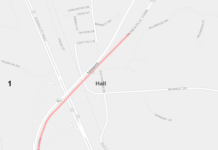