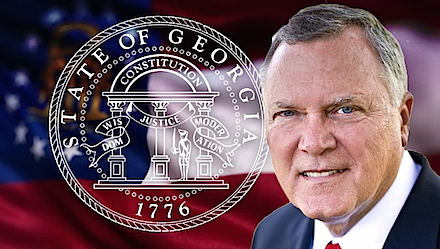 Georgia lawmakers will head back to the Gold Dome next Tuesday for a special legislative session. Gov. Nathan Deal today issued the call to convene the session on Nov. 13 to deal with the aftermath of Hurricane Michael and address the state jet fuel tax.

The governor’s office expects the state’s portion of cleanup costs from the hurricane to be around $100 million, according to the Atlanta Journal-Constitution. While federal disaster funding may cover the costs, Deal’s office says this funds can take years to access.

“Many of Georgia’s communities were severely impacted by Hurricane Michael as families, businesses and farmers sustained significant financial losses,” says Deal. “In response, I have asked the General Assembly to reconvene and take immediate action to provide relief funding and spur economic recovery for the affected areas.”

Lawmakers will also decide whether to leave in place or remove the state sales tax on jet fuel.  Deal signed an executive order suspending the tax on July 30th after the General Assembly had already adjourned for the year.

The tax break saves Delta Airlines, the state’s largest private employer, millions of dollars each year. The Georgia legislature debated dropping the 4% tax as part of a broader tax overhaul, but lawmakers kept it in place in retaliation for Delta ending a discount program with the National Rifle Association. 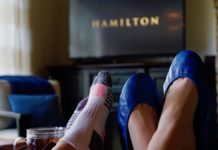 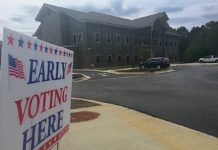 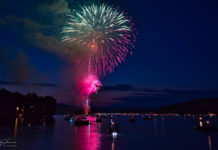