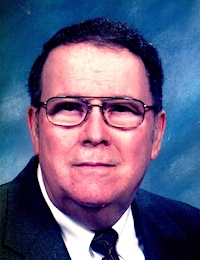 Mr. Crocker was a proud graduate of the University of Georgia, where he received his B.B.A. degree in 1957. He was a Veteran of the United States Army, having served during the Korean Conflict. He was a member of Poplar Springs Baptist Church in Gainesville. He had retired from Atlanta Gas Light (Southern Company) as a supervisor of financial and regulatory reporting with over 36 years of service. Curtis enjoyed singing, he was part of his family’s gospel quartets. He was an avid Georgia Football fan!

Funeral Services will be held at 11:00 a.m., Wednesday, September 21, 2022, at the Whitfield Funeral Home, North Chapel. Interment will follow in Yonah Memorial Gardens with military honors provided by the United States Army and the Grant Reeves Honor Guard.

In lieu of flowers, memorials may be made in memory of Curtis to Inspire Hospice and Palliative Care, 6650 Sugarloaf Pkwy Suite 800, Duluth, Georgia, 30097, or to a Church of one’s choice. 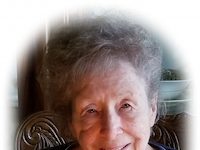 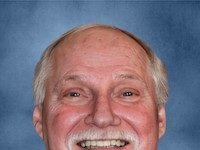 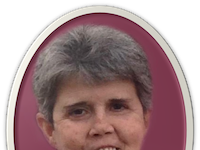 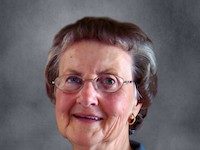