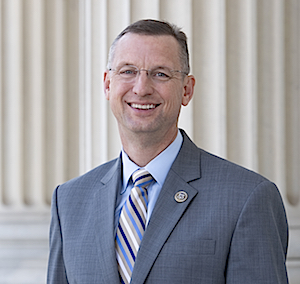 Speaking from the Rose Garden on Friday, Trump said he will pull money from the Departments of Defense and Treasury and Homeland Security to pay for a wall between Mexico and the United States.

“We don’t control our own border,” Trump said. “We’re going to confront the national security crisis on our southern border and we’re going to do it – one way or the other we have to do it.”

Trump said he’s doing it to address “an invasion of our country with drugs, with human traffickers, with all types of criminals and gangs.”

“The crisis at our southern border demands immediate action, and I support President Trump’s commitment to securing our border and protecting our citizens,” Collins said. “Declaring a national emergency is a serious act with deep implications, and it’s disappointing that partisan politics have brought us to this point.”

Collins said the president has “full legal authority to declare this emergency.” He urged Congress to act to fix loopholes in the law that encourage illegal immigration.

NOTE: This article has been updated to include the three departments/agencies from which the president intends to pull money to pay for the border wall. 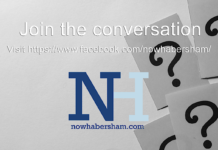