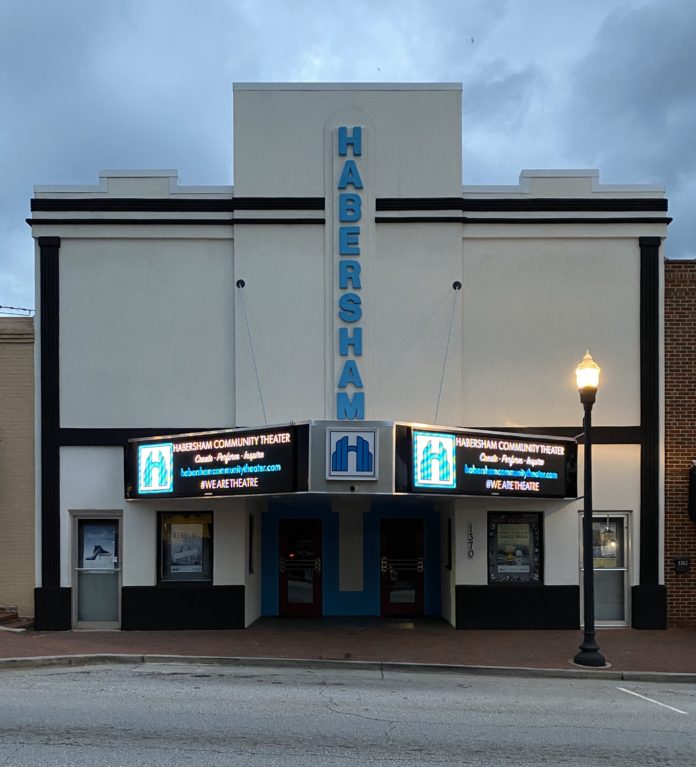 As COVID-19 spread across Georgia, the Habersham Community Theater went dark. The theater is still closed, but it’s not dark, at least not on the outside.

The theater got a facelift this week when contractors exchanged the old hand-lettered movie marquee with two new LED screens.

The project began a year and a half ago. The HCT Board worked with the Clarkesville City Planning Commission to secure the permit for the new sign. The board signed the contract and paid the deposit on the approximately $40,000 sign before the pandemic hit. “We feel these marquees provide a more vibrant image to the historic corridor while maintaining some of the integrity of the original 1937 marquee,” says longtime HCT actor and board member Alta Mosely, who spearheaded the project.

Board president Alison Singer says safety concerns prompted their decision to install the new sign. Now, members of the theater’s all-volunteer staff won’t have to climb a ladder to change the marquee by hand.

“The former marquee was wonderful in its historic sense, and we all have an emotional attachment to the history of the building, but changing the message was not always a simple or safe maneuver,” Singer explains. “Climbing up and down ladders multiple times to grab individual letters directly in the middle of the sidewalk and at the edge of the busy main street was not a safe or comfortable act.”

The new digital sign solves that problem but another persists. Although the lights are brighter and the sign grabs more attention, it’s still hard to read if you’re heading north into town on Washington Street. A tree and city lamp post block the line of sight.

“We are aware that there are impediments to a clear view of the marquee, but we are also cognizant of the aesthetic and charm of our downtown area, so we want to work together to create something we can all appreciate,” Singer says.

The project to replace the original marquee began several years ago when, in 2004, HCT gutted much of the building to return it to a more cinema-style layout. Since that time, HCT has steadily continued to make capital improvements aimed at enhancing the theater-goer’s overall experience as well as implementing needed physical changes for the safety of theater volunteers. Those changes include:

The marquee and other upgrades have been paid for with funds generated from patrons, ticket sales, and grants from FTI and the Georgia Council for the Arts.

Mosely says none of it “could have been realized without the support of our incredible members and patrons who have always stepped up to lend a hand.” She says the historic theater is debt-free.

Waiting to welcome them back 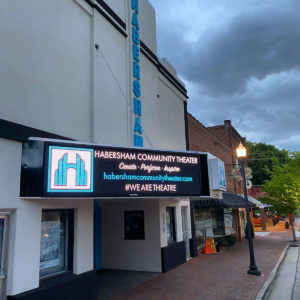 There are many theater lovers who appreciate what HCT brings to the community. They’ve missed going to the theater and look forward to the day it reopens. That could be in July. The theater pushed back its April production of The Odd Couple: Female Version due to COVID-19. Currently, the play is scheduled to open on July 9. You’re A Good Man Charlie Brown is set to open in September. Given the uncertainty of the current public health situation, though, those dates could change.

“Our dates are tentative and hopeful,” Singer says. The theater board of directors is waiting on further guidance from the governor’s office as the state continues to reopen. She says the board will meet later this month to plan procedures that will help patrons feel happy about being back in the theater. “At this point, I am not prepared to list any of those procedures until the board has reviewed all of the research and recommendations and comes to a group decision.”

Singer gets misty-eyed looking forward to the day when they can again open the curtain on the Kollock Stage.

“I cannot wait to hear the chatter of the audience quiet to a whisper as the house lights dim and lights on the main curtain become more apparent, then hear the whispers fade as the community is greeted with, ‘Welcome to Habersham Community Theater!'” 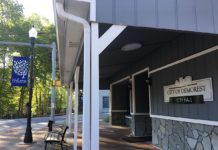 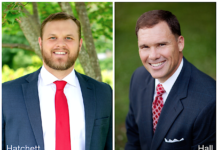 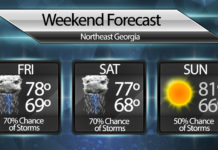 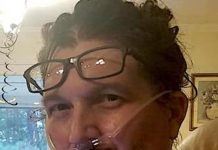