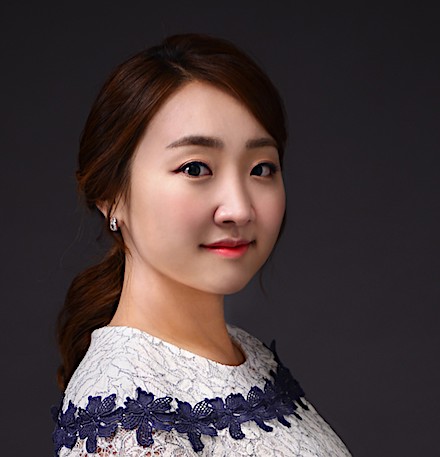 The annual “SuperNova Concert Series” at Piedmont College will feature Jihye Choi who will perform a variety of organ works by celebrated composers. The concert is scheduled for 4 p.m., Sunday, March 3 in the Chapel.

Admission is free, and everyone is invited.

The SuperNova series showcases talented musicians who are at the beginning stages of a professional concert career. A native of South Korea, Choi is pursuing a Performer Diploma at Indiana University and received her Master of Music Degree in Organ Performance from the University of Cincinnati (College-Conservatory of Music). She won first-prize at the Strader Organ Competition in 2015 and 2017, which awarded her a full-tuition scholarship to obtain her master’s degree

Jihye has won many awards in organ competitions. Most recently, she won the first prize at the Fort Wayne National Organ Competition, which is the longest-running organ playing competition in the U.S. She also has performed as an active concert organist in South Korea, the United States, and Germany.

Choi will perform on the Sewell Organ, which was constructed in 2002 by Casavant Frères of Ste. Hyacinthe, Quebec, Canada — one of the world’s premier builders of pipe organs. It is named in honor of Piedmont alumnus and former trustee Charles K. Sewell.

The Chapel is located at 992 Central Avenue, Demorest. 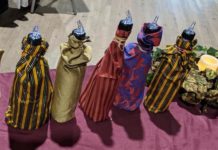