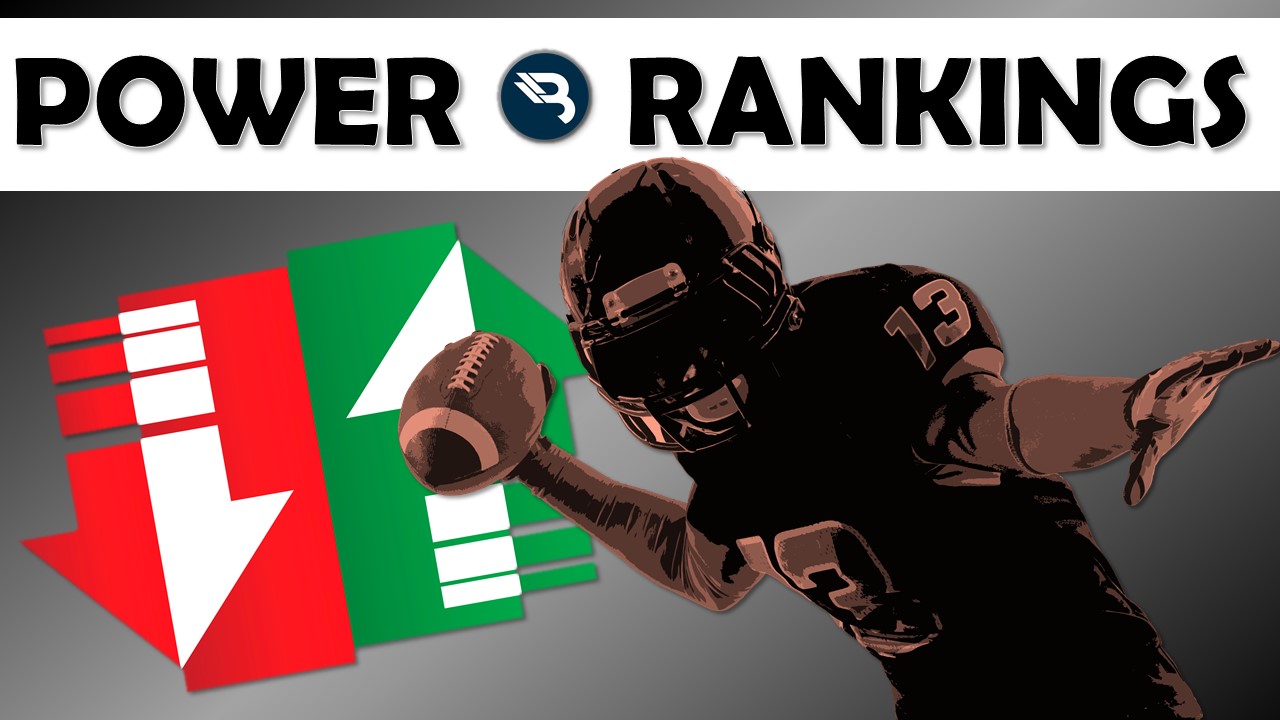 Habersham moved into the top four, while White Co and Stephens Co dropped in the latest Power Rankings.

#1 RABUN COUNTY WILDCATS
RECORD: 2-1
PREVIOUS RANKING: #1
REASON(S): Worry isn’t the right word, but we must admit we were a little taken aback by Rabun’s first half against Stephens County. Austin Jones made sure the Cats got the W and once they got going, they were GONE!

#2 DAWSON COUNTY TIGERS
RECORD: 3-0
PREVIOUS RANKING: #2
REASON(S): They just continue to dominate the opposition. It hasn’t really been close except the opener in Week 0 against Habersham Central.

#4 HABERSHAM CENTRAL RAIDERS
RECORD: 3-1
PREVIOUS RANKING: #5
REASON(S): Finally a game that Habersham didn’t take exactly down to the wire. 35-20 was a sizeable lead and the Raiders put Franklin away fairly easily. The team continues to climb.

#7 WHITE COUNTY WARRIORS
RECORD: 1-2
PREVIOUS RANKING: #6
REASON(S): The Warriors suffered a second straight heartbreak but this time it was to one of the highest-scoring teams in the state. So it wasn’t a bad effort, just hard to match Pickens score for score.

#8 STEPHENS COUNTY INDIANS
RECORD: 2-2
PREVIOUS RANKING: #8
REASON(S): Stephens played very well for 2 1/2 quarters against Rabun but got worn down. These guys are very impressive in person. Lots of speed and athleticism, and very young. Bodes well for the future, but they can also break some hearts now.

#9 LUMPKIN COUNTY INDIANS
RECORD: 2-2
PREVIOUS RANKING: #9
REASON(S): Lumpkin got back to winning ways with a big win over Gilmer that helps right the ship. Will it continue?

#10 TOWNS COUNTY INDIANS
RECORD: 2-1
PREVIOUS RANKING: #10
REASON(S): Towns won a thriller over Andrews. Winning has become a habit, so they’ll look to carry it into region play next week.

#11 BANKS COUNTY LEOPARDS
RECORD: 1-2
PREVIOUS RANKING: #11
REASON(S): Jay Reid got his first career win and it was well-deserved for Banks County. The Leopards didn’t score at all in their first two games, and saved it all for East Jackson, piling on 50 points. 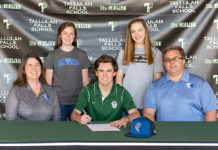 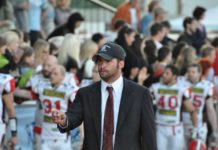