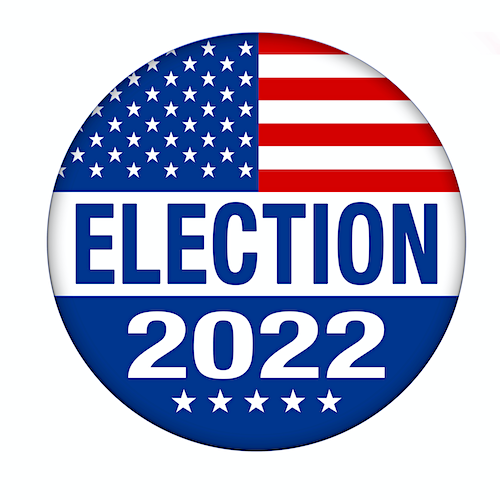 Nguyen and Dawkins-Haigler advanced to the runoff after both fell short of the majority required under state law to win the May 24 primary outright.

Nguyen, considered a rising star in Democratic circles, was endorsed by Georgia Democratic gubernatorial candidate Stacey Abrams. The daughter of Vietnamese refugees, Nguyen (whose last name is pronounced “win”) would become the first Asian American elected to a statewide political office in Georgia if she defeats Raffensperger in November.

Trump had to be physically restrained from joining Jan. 6 mob, House panel told