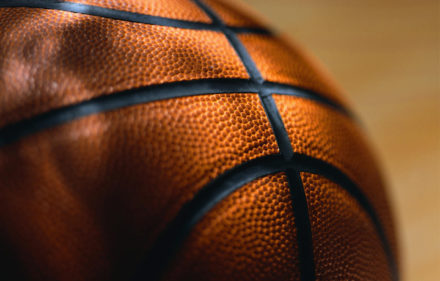 The annual Banks County Christmas Tournament ended well for the host Lady Leopards, who defeated Habersham Central 60-40 and Franklin County 58-40 to win it all.

The Leopards meanwhile advanced to the Championship game, but fell to Rockdale 77-60 after a 75-58 win over Habersham Central.

BATTLE OF THE STATES TOURNAMENT

In the 25th Annual Battle of the States Tournament, Towns County (hosts), Union, and Lumpkin were among the local programs partaking in the 10-team tournament.

Lumpkin County’s girls took home the title with a great run in the tourney. The path included a 61-43 win over Hayesville, a 56-17 win over Towns County, and a 57-53 win in the title game over Murphy.

On the girls’ side, Towns County earned a pair of wins, including a rare one over rivals Union County (52-48), who went 1-2 in the tournament.

The Dawson County Tigers took down Atlantic (62-60) in a thriller, before a 67-56 win over Archer, advancing to the championship game. In the finals, the Tigers dropped another intense game 69-67 against Metrolina Christian Academy.

The Dawson County Lady Tigers meanwhile participated in the McDonald’s Shootout at Hart County, and beat Wade Hampton 64-29 in the first game, then Berkmar 70-20 in the second game before dropping a close one in the Championship 64-62 against host Hart County.

Down in sunny Florida, the Jefferson Dragons finished as tournament Champions. The Dragons took down North Sand Mountain 82-72, St. Stanislaus 71-42, and Fleming County 68-34 in the title game.

The Lady Dragons finished as runner-up in the tourney. After an opening 68-32 win over Navarre, the girls edged Fort Zumwalt West 60-57. In the championship game, they fell to Boyd County 74-33.

Stephens County edged Winder-Barrow 90-82 in the opener before falling to Elbert County 74-60 in the second leg of the tournament. The Indians rebounded with a convincing win over East Jackson to close out their tourney run. 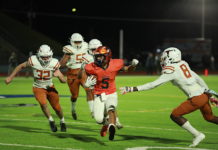 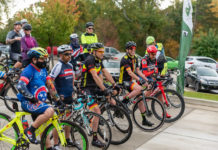 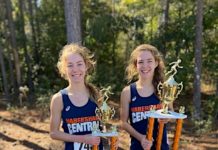 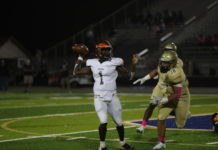 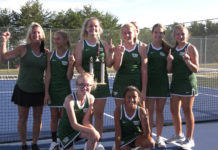 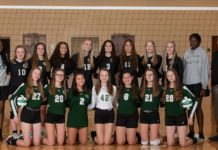