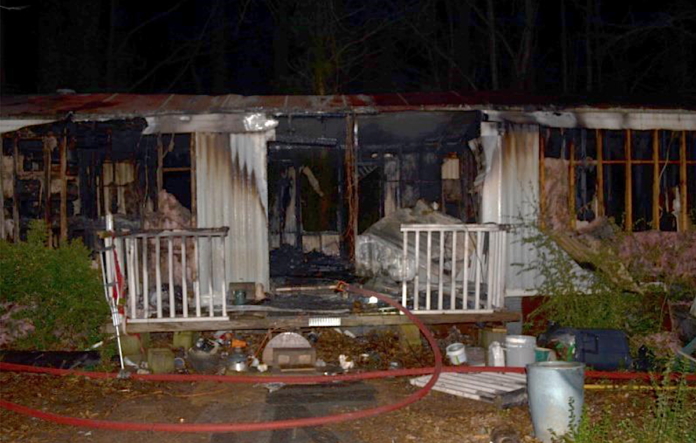 A Commerce woman has been charged with setting fire to her own home. On Dec. 26, investigators with the state fire marshal’s office arrested 49-year-old Susan Marie Fisher and charged her with one count of first-degree arson.

Fisher is accused of allegedly setting fire to her home after a verbal domestic dispute.

The 1,000 square-foot, single-wide mobile home suffered major damages. The fire is believed to have started in the living room of the 31-year-old residence.

Fisher was booked into the Banks County Detention Center. If convicted, she could get up to 20 years in prison or be fined up to $50,000.

“People who deliberately set fire to a structure, especially with others on the property, will be arrested and prosecuted to the fullest extent of the law,” says Georgia Safety Fire Commissioner John King. “Not only does arson put lives in danger, it causes insurance premiums to rise and hardworking Georgians to suffer.”