ARDEO is a regional drug task force that combines existing federal, state, and local resources to investigate individuals and organizations involved in the illegal drug trade in Northeast Georgia. ASAC Maupin will be responsible for the supervision of the agents assigned to ARDEO.

Maupin began his law enforcement career with the Department of Juvenile Justice in 2007 as a Juvenile Probation/Parole Specialist. He was hired by the GBI in 2011 and has held assignments as a Special Agent at the West Metro Regional Drug Enforcement Office, Commercial Gambling Unit, and Atlanta Field Office. He is a Georgia P.O.S.T. certified instructor and provides instruction in defensive tactics, TASER, use of force, emergency vehicle operations, resiliency training, and other topics.

ASAC Maupin graduated from Georgia Southern University with a Bachelor of Science degree in Justice Studies in 2007 and received a Master of Science in Criminal Justice from the University of Cincinnati in 2011. 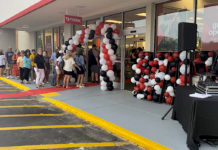 Passenger dies from injuries in head-on collision on Hwy. 17 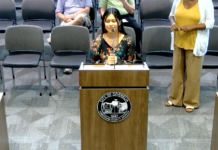 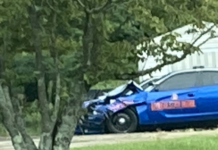 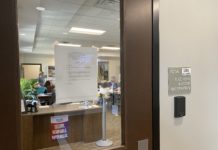 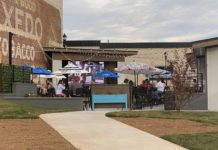