Habersham County fire officials say 15,000 chickens died as a result of a fire that broke out Monday morning inside a commercial chicken house in Mt. Airy. Some of the birds died in the fire, others had to be euthanized.

Firefighters from Habersham County and Lee Arrendale State Prison responded to the scene along with county EMS. When they arrived, they found smoke and flames shooting out of the approximately 15,000 square foot structure.

Firefighters used two tanker trucks to shuttle in water to the scene. Within an hour, they had the fire under control, according to Habersham County Emergency Services Director Chad Black. They remained on the scene for several hours, putting out hot spots and making sure the fire did not reignite.

The full cost of the loss and damage will not be known until later this week, according to a representative of Fieldale Farms. 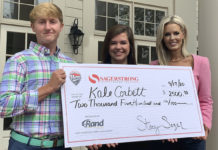 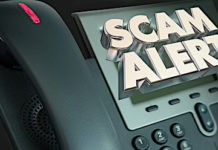 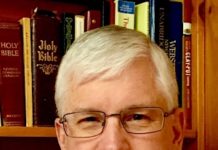 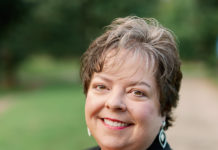